My past two summers have been spent living a scenic forty-minute drive away from Golden, BC. It was a place to stock up on snacks and forage for mushrooms; two things that just can’t happen when you live in a tiny town with no grocery store in a National Park. Last week I learned that I had been greatly overlooking Golden and that a wealth of activities and adventure await within the valley and surrounding mountains. With skis strapped to my roof and a bag of warm winter clothes, I bid adieu to the mild West Coast that I have become re-accustomed to these past few months, and made my way East for some winter adventures.

Alex and I met up in in Golden then made our way up the mountain. Above Golden towers Kicking Horse Mountain; its lifts providing access to steep terrain, with lots of vertical and stunning 360-degree views. Having never skied there before, I was eager to load my skis onto the gondola despite the frigid -25 degree Celsius temperatures that awaited. The gold-hued sky reigned above the endless horizon of jagged snow-capped peaks that stretched out in every direction; what a breathtaking sight.

Mornings in the mountains; what a wonderous way to start the day!

No new snow had graced the peaks in the last little while, but that didn’t mean fun wasn’t to be had! We ripped down a few groomers to warm up the legs and embraced the scenic ride back up before doing it over again. Once warmed up, we attached our skins and turned on our beacons making our way up the ‘Stairway to Heaven’ to explore the easily accessed backcountry. As we skinned up I stopped an annoying amount of times as I simply couldn’t help stop to look around at my surroundings and of course snap a few photographs. An ample and expansive playground stretched out before us; teasing us.

We transitioned out of touring mode, picked a line and made our way down. Our time was spent in Rudi’s Bowl before making our way back inbounds for a final run of the day. Frozen eyelashes, chilly toes and tired legs meant it was time to unwind and relax in the hot tub back at the hotel.

Surrounded by stunning vistas today at @kickinghorsemtn We did a few quick warm up laps (especially necessary when it is -20) on the hill before attaching our skins, turning on our beacons and heading into the backcountry! #GoldenBC #GoldenRules #exploreBC

Morning greeted us with large snowflakes softly falling through still darkened skies. Yesterday’s blue, clear skies had been replaced overnight with low clouds and a bounty of snow. Excited would be an understatement for we were headed dogsledding, something I have always wanted to do! We drove down the winding, snow-covered road lined with towering trees freshly blanketed; a scenic affair. Upon arriving at Golden Dog Sled Adventures we were greeted with a chorus of cheerful barks and howls and a team of beautiful dogs.

Matt, the owner and our musher introduced us to the team shortly after his own introductions. Our progress down the line was slow as I, of course, had to stop for a snowy snuggle from each dog; such stunning creatures. Alex had to forewarn Matt that I would want to steal all of them! After a demonstration on how to harness the dogs, we dove in and assisted with the process ourselves as Matt filled us full of delightful facts.

Puppy love is the best love! Snowy snuggles were had with each of the dogs; couldn't get enough! Thanks to @barton5711 for capturing the moment!

Once the team was ready to go Alex and I cozied up in the sled while Matt positioned himself atop the sled runners. With a joyful yet commanding call from Matt, we were on our way! The sled lurched forward then began gliding effortlessly over the fresh snow as the team eagerly pulled us through the meadow. Snow swirled around us as Pippen, Meery, Bear, Sam, Arwen, Grizz, Rambo, Paris and Avalanche did what they do best. The low-lying clouds concealed the surrounding peaks but the sun broke through, creating an utterly magical atmosphere.

The sled came to a halt, it was my turn to mush! Atop the sled I stood as Matt called out the commands. So thrilling to experience this traditional mode of transportation! Next Alex had his turn as we dashed through the narrow trails, that wound their way through the forested area. We did not want the tour to end, but alas, all good things must. Upon returning to our departure point, treats were handed out to all the dogs as puppy kisses were given in return.

This morning's commute was quite the adventure! Thanks to Pippen, Meery, Bear, Sam, Arwen, Grizz, Rambo, Paris and Avalanche for the lift! What an incredible, beautiful and hardworking dog team! @tourismgolden #goldendogsledadventures #GoldenBC #GoldenRules

Not only was the tour highly enjoyable, but also an informative introduction into dog sledding! Matt clearly cares deeply for his dog family, putting their health and happiness at utmost priority, and was more than eager to answer all my curious questions. He clearly has one of the best jobs ever!

After bidding adieu to the sled dogs, and wishing we had stolen at least one for ourselves, we made our way back to town just in time for brunch! To conclude our Golden adventures we drove a short distance East for an afternoon of exploring in Yoho National Park.

Come summer I think I will be finding myself escaping to Golden more often to continue enjoying the outdoor offerings this town beholds.

See more of Hannah's adventures by following her on Instagram or through her blog. 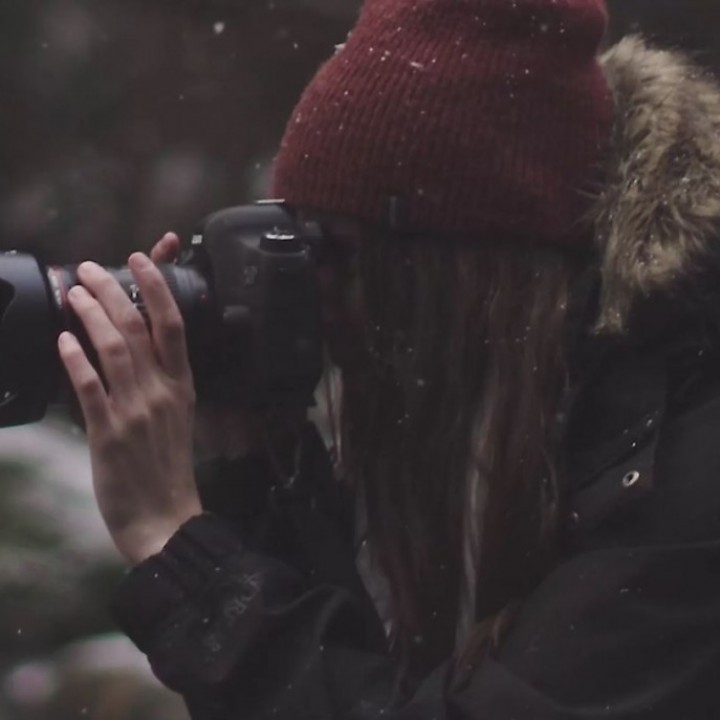 Hannah caves adventure and strives to capture her surroundings whether near or far and uses photography to encapsulate a sense of awe and wonderment. Travel and exploration have always been one of her passions, and recording peregrinations through photography have been a way for her to hold onto memories and show how she views the world. 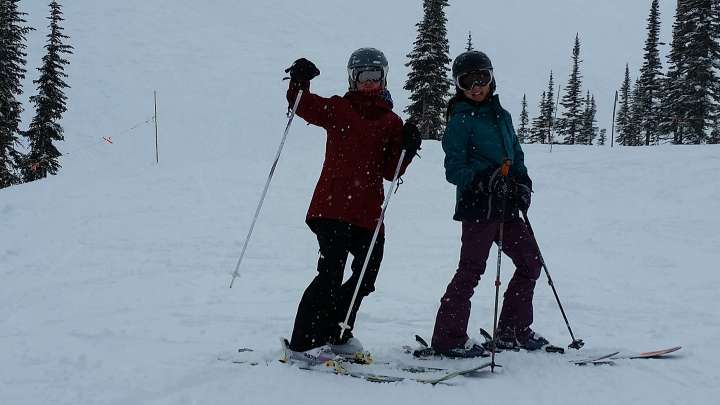 Cross-country or downhill? Why not both in one day 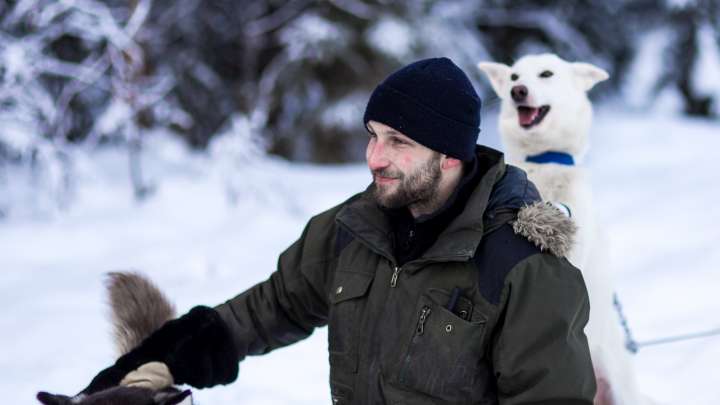 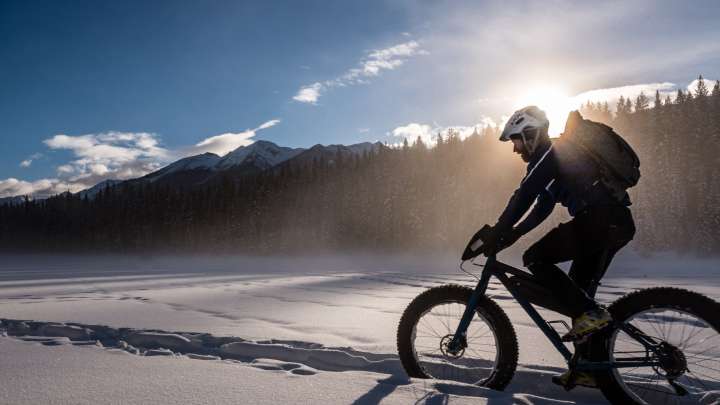 Four Ways to spend an adventurous winter weekend in Golden

Golden, British Columbia, has long been one of my favourite winter destinations. 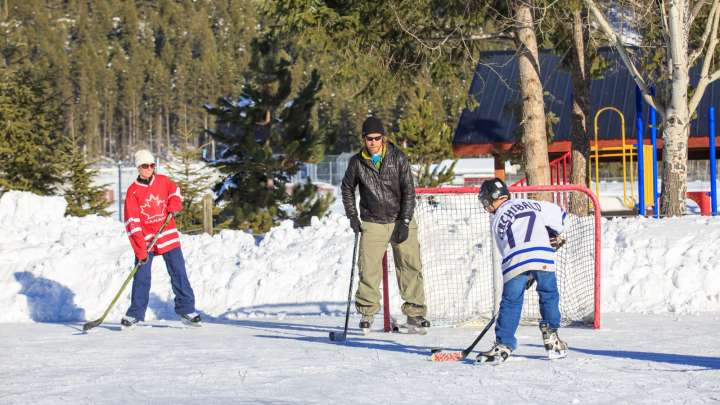 Off the Slopes Family Activities 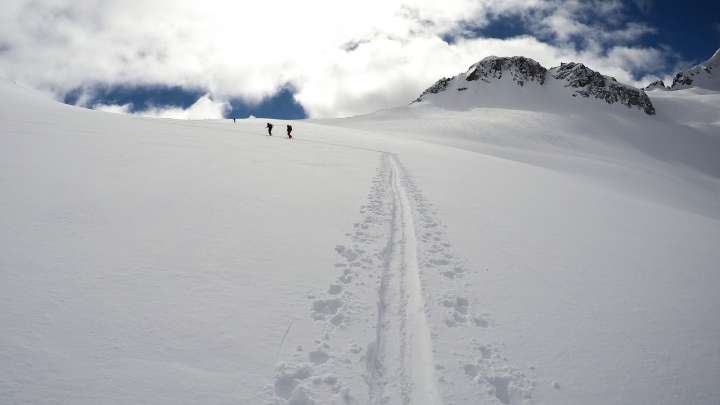 Safety In The Backcountry 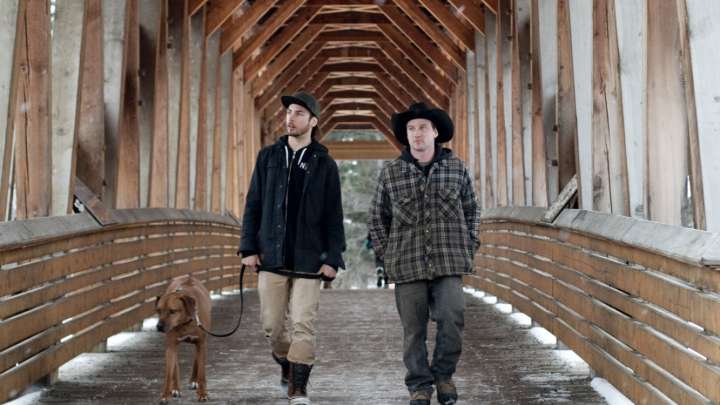 With the truck rumbling and coffee steaming at 4am it was time to hit the road. 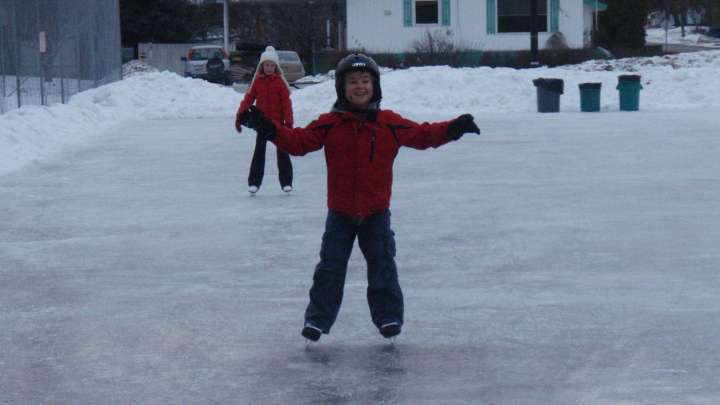 Three things to do in Golden off the slopes

Skiing is great, but here’s a few other ways to have fun in spring. 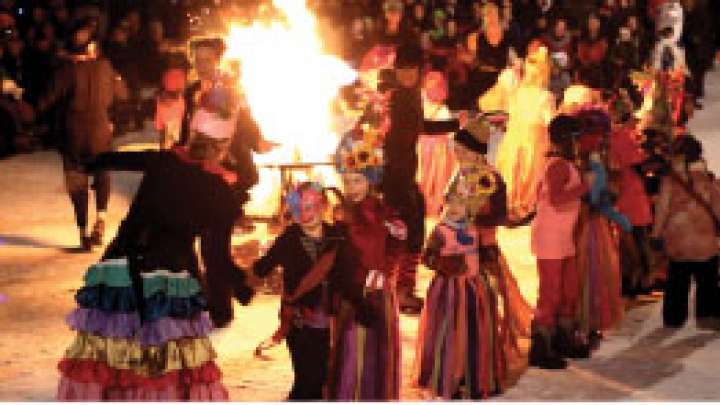 If you are ever in Golden over the Alberta Family Day weekend (February 13-15, 2016) you are definitely in luck.

Hannah caves adventure and strives to capture her surroundings whether near or far and uses photography to encapsulate a sense of awe and wonderment. Travel and exploration have always been one of her passions, and recording peregrinations through photography have been a way for her to hold onto memories and show how she views the world.